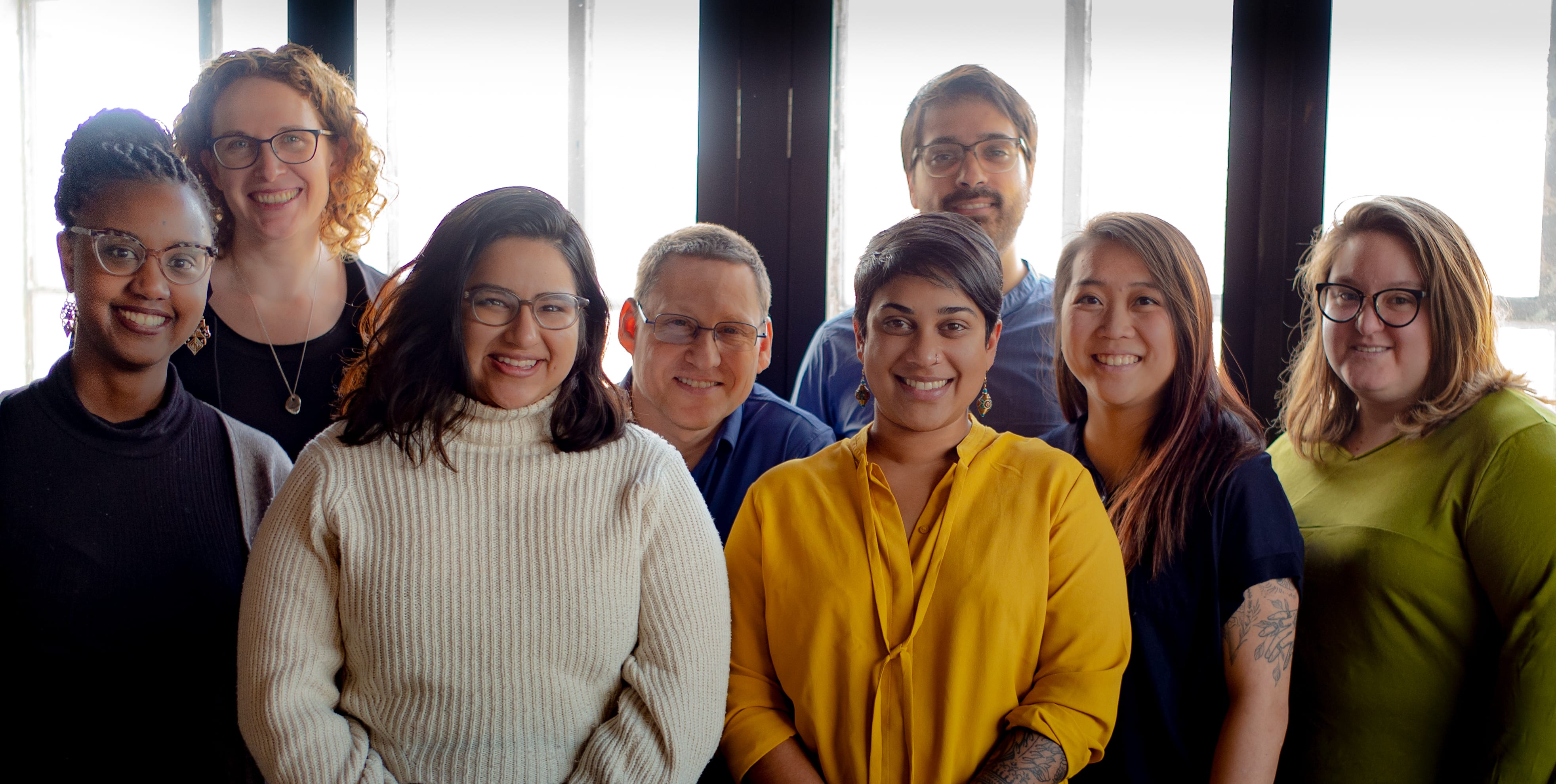 Summer four-day weeks at The Leap

In July and August of 2019, The Leap is shifting to a four-day workweek to restore our team after an amazing first half of the year. Since January 2019, our team has:

What is a Green New Deal? with George Elliott Clarke
Why the Climate Movement Should Fight for Migrant Rights with Thandie Newton
And A Message from the Future with Alexandria Ocasio-Cortez

… that have been viewed over ten million times around the world.

3. Hosted webinars and released a briefing note for environmentalists on the connections between migration and climate change.

4. Worked with the Sunrise Movement in the U.S. to support their national tour and Green New Deal campaign work

5. Help build the coalition behind The Pact for a Green New Deal in Canada, which has over 100 organizational and 50,000 individual endorsements since launch.

In July and August, we’ll be in the office Monday-Thursday unless there’s a public holiday, in which case we’ll work the other four days. Please excuse any delays in replies during this period, and we wish you all a restful, restorative and revolutionary summer!