What is The Leap?

The Leap’s mission is to advance a radically hopeful vision for how we can address climate change by building a more just world, while building movement power and popular support to transform it into a lived reality.

Since our launch, we’ve drawn heavily on the ideas and networks of our co-founders, Naomi Klein and Avi Lewis. We’ve also assembled a powerful team with deep roots in organizing, operations, coalition-building, and communications. Our staff works both in public and behind the scenes to build and strengthen the bold and intersectional climate movement this moment calls for.

We believe that if we bring new people into our movements, expand Green New Deal coalitions beyond traditional environmental groups, and work with those allies to bring truly intersectional visions of a post-carbon economy to life, we can lay the foundations for a cultural shift inspiring massive public and political support for a Green New Deal. 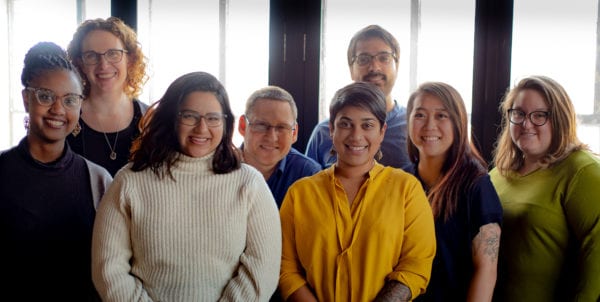 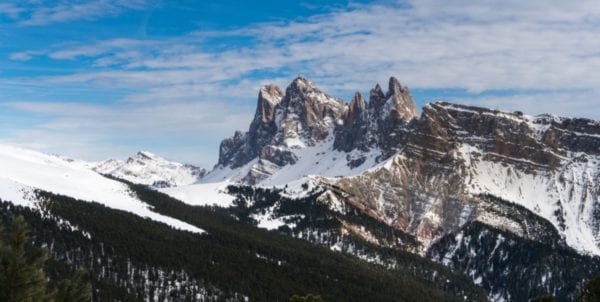 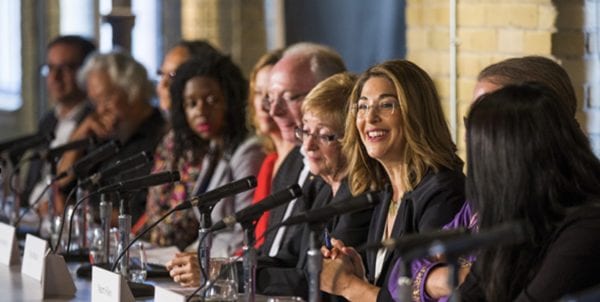 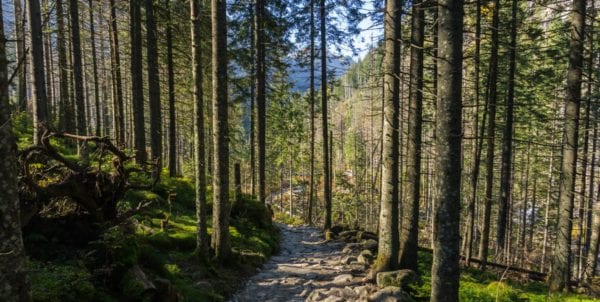