Transit Survey: What We Found

In February 2020, we asked Leap supporters to share your dreams for how we can improve public transit — and over 1000 of you responded, from nearly every province and territory. Here’s what we heard.

How do you use transit?

We found that 25% of respondents take public transit to work, and of that 25%, by far the most common length commute time was 15 minutes or less. That suggests that people with quick and easy commutes to work are far more likely to use public transit to get there.

How often people take transit varied almost evenly from daily to almost never, and we found many reasons for those differences further down in the survey. In terms of what forms of transit people use most, buses are clearly the most popular, followed by trains and subways. Many people pointed out that they rely on several modes of transit. Our coastal friends rightly pointed out that ferries should have been included as an option too. 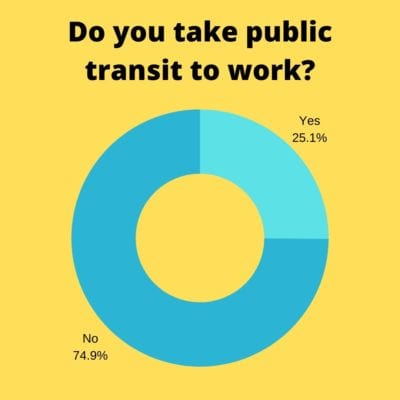 Figure 1: Do you take public transit to work? 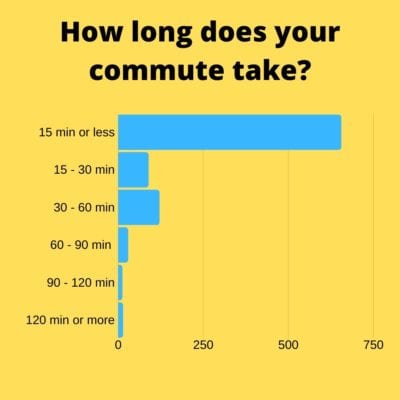 Figure 2: How long does your commute take?

What would make transit more accessible?

The biggest obstacle we heard was that commute times by public transit are often 10-20 times longer than driving. Bus, trolley, and train stops are often far away from where people live or their destinations, meaning that some people have to walk long distances to catch public transit, while others with mobility issues are completely left behind. Plus, many transit routes are indirect and require multiple time-consuming connections.

Another barrier was the lack of service between urban cores and suburban and rural areas.

The results showed that if transit could be as fast as driving a car, most people would switch to daily transit riders. To do that, respondents suggested more direct bus routes, expanding stations and stops, more frequent service,  and dedicated bus and trolley lanes.

We heard repeatedly that buses and stations are not accessible for people with mobility issues. The lack of elevators  and public washrooms at stations, the lack of equipment and training to secure wheelchairs on buses, and not announcing and displaying stop information are all major factors.

Finally, lowering or eliminating transit fares would be a key factor to increasing transit ridership. 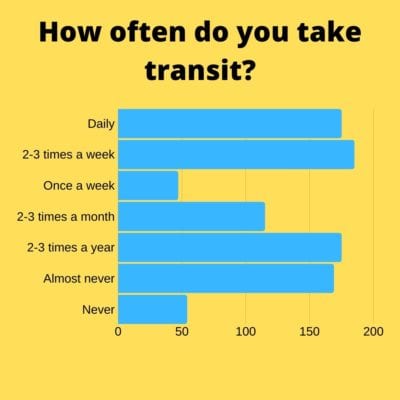 Figure 3: How often do you take transit? 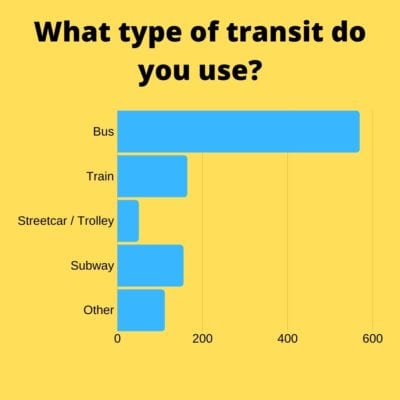 Figure 4: What type of transit do you use?

Dreaming big, what changes would you make to your transit experience, locally and nationally?

We heard many brilliant and inspiring visions of how to massively improve transit. Given how completely inadequate transit is in rural and suburban areas, some of the most common answers we heard were increasing commuter rail beyond the current basic east-west routes, and building high speed rail between cities. Several people highlighted that train times are slow in Canada because commercial freight shipping gets priority, which causes frequent delays for passenger trains.

Others suggested a publicly-owned bus company with regular service between towns, or smaller shuttles to less populated areas. Others still suggested more ‘park and ride’ stations for trains and buses into the city.

In cities, many spoke to the need to reduce urban sprawl and increase density. Others mentioned the connection to affordable housing, as working class people tend to get priced out of neighbourhoods with accessible transit.

Electrifying buses and trains was very popular, as was ensuring cleanliness and comfort for riders.

Some pointed out that transit could be enjoyable and suggested free wifi, buskers, live music, and poetry on board.

Finally, others pointed to the need for increased funding to improve service and called for both a ban on privatization and P3s, and for dedicated funding from provincial and federal governments. 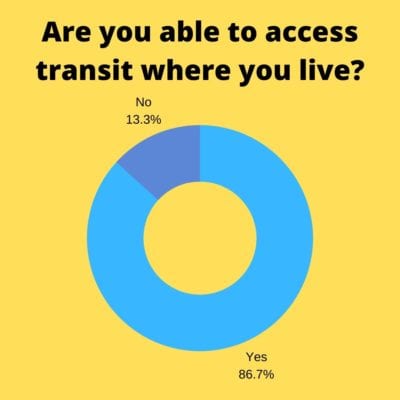 Figure 5: Are you able to access transit where you live? 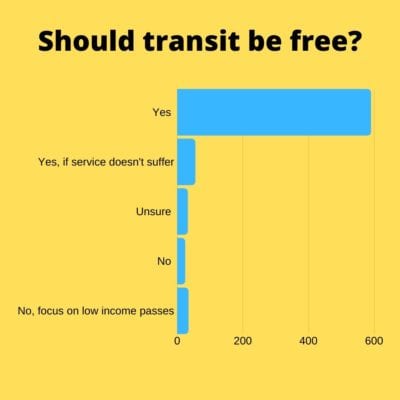 Figure 6: Should transit be free?