Our work would not be possible without the contributions of so many people.

Thank you to the sixty movement leaders who first wrote The Leap Manifesto by consensus in 2015. The founding members of our team who have since moved on to other projects. The advisors who have supported our organization’s development at every stage. And, our movement allies who inspire and drive our work every day.

Hey! I’m Arshia, the Senior Communications Manager here at The Leap. I am based in Mississauga, part of the Treaty Lands and Territory of the Mississaugas of the Credit First Nations. My work here is exciting because I get to take these great big idea’s and communicate them to the world through social media.

I enjoy doing community work, particularly within the Muslim community and bringing my activism to life with the community I grew up in. I love to travel (cliche, but true), I enjoy camping, and being outdoors. I also am a huge fan of sleeping.

Feel free to reach out to me on twitter @ArshiaLakhani or arshia@theleap.org 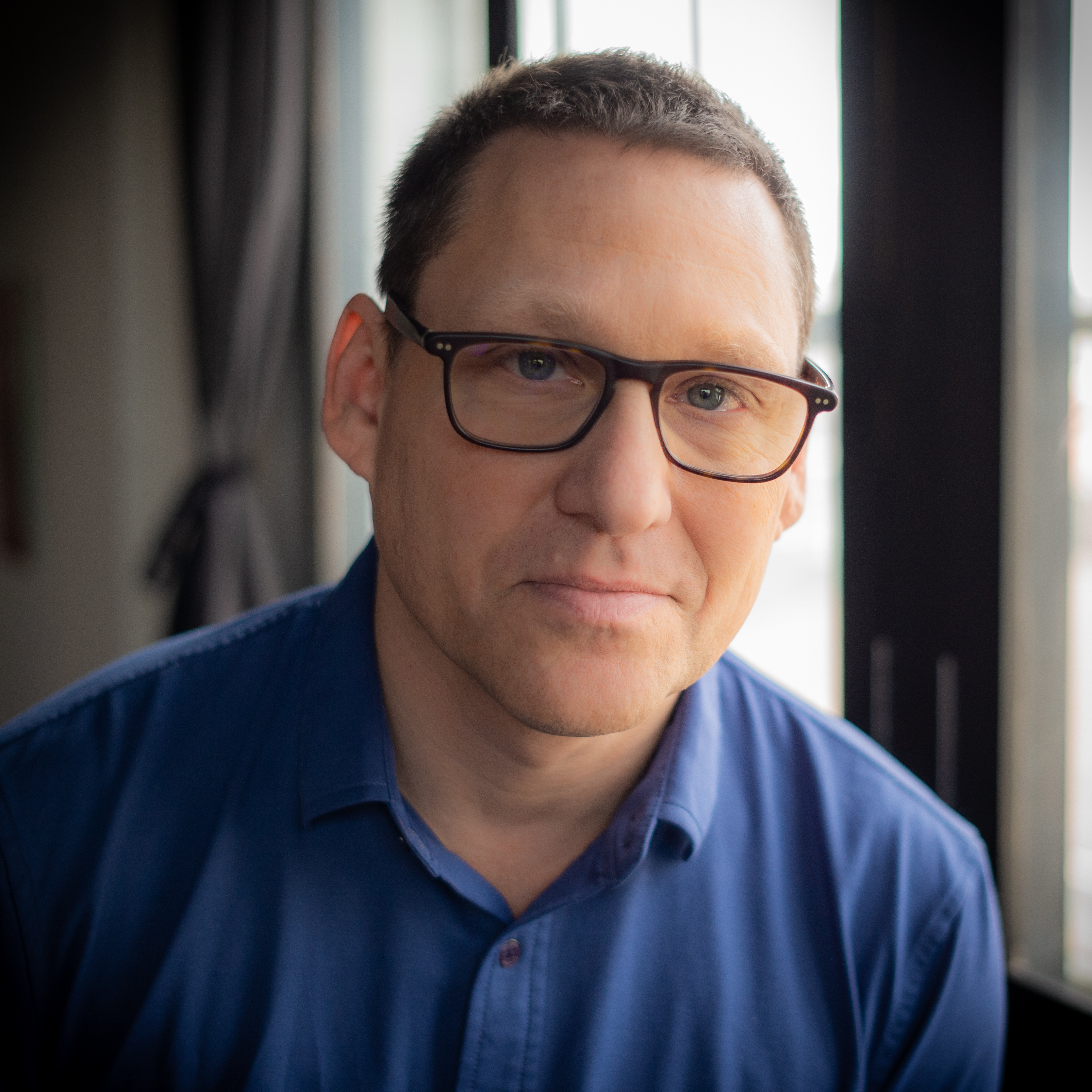 I’m Co-Founder and Strategic Director of The Leap. Feels weird to write those words! Honestly, we had to come up with titles and that’s what we settled on for me, but the truth is that we’re a small team that tries to practise the silo-busting we preach – so like everyone else, I work on, well, a bit of everything.

I started my career in my hometown of Toronto in 1990, as a local news reporter, reporting on fires, food bank drives, propane leaks and city council meetings. Later, I hosted a show on CityTV called The New Music, and got to interview some of my heros, like David Bowie and Leonard Cohen (who later signed the Leap Manifesto!).  In the late 90s, I hosted a show called counterSpin on CBC, burning myself out (and loving most every minute of it) hosting more than 500 live televised debates in three years.

Later I launched a documentary show on Al Jazeera English called Fault Lines, and along the way made a couple of feature documentaries – The Take (2004) and This Changes Everything (2015). That last one we premiered at the Toronto International Film Festival, and we launched the Leap Manifesto the same week! I’ve been working on making the Leap come true every waking moment since (and a whole lot of nights, I feel like I’ve been willing it into being in my sleep…). 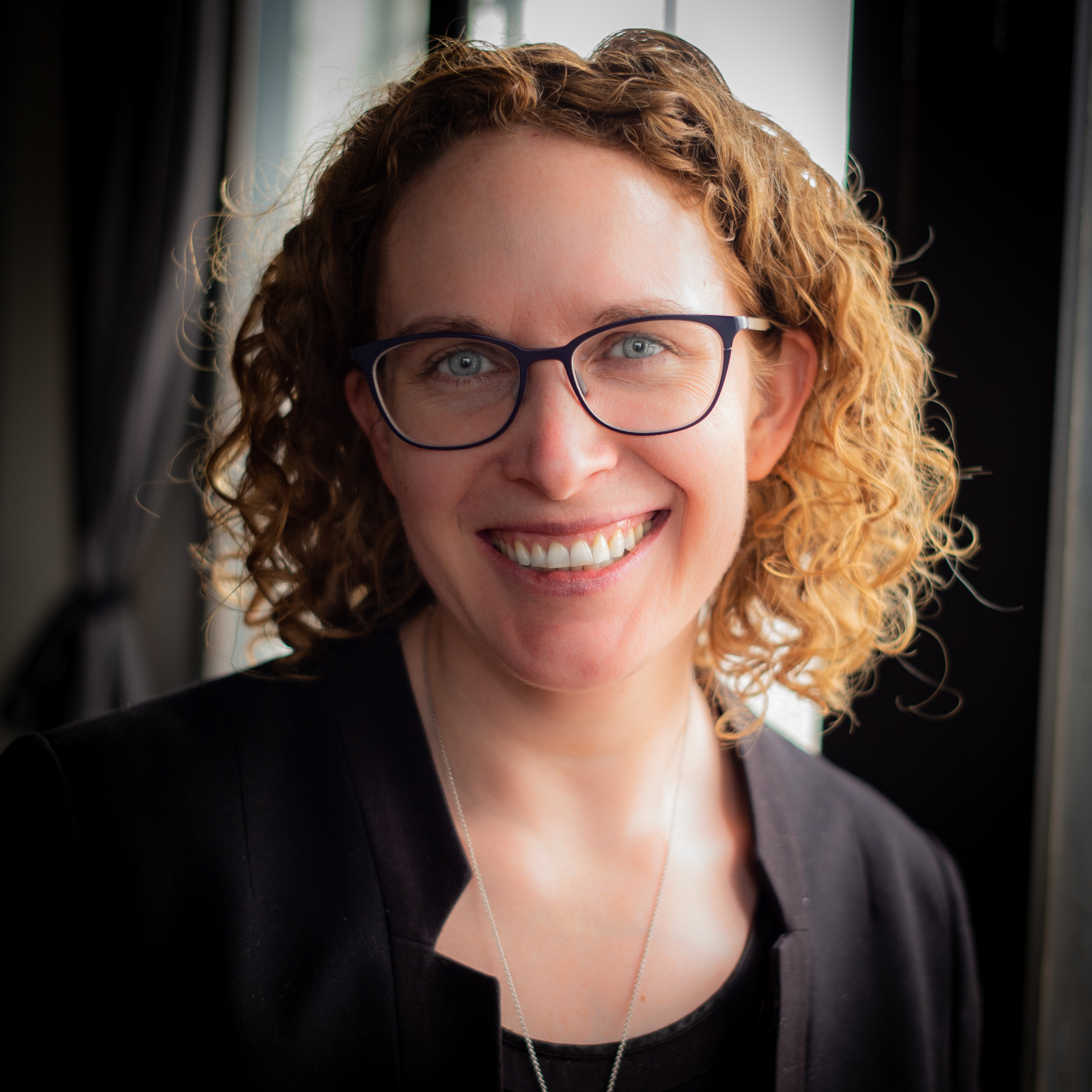 As Executive Director of The Leap, I work on everything from big-picture strategy, fundraising and everyday operations. as well as contributing to individual projects. I try to create a work environment that mirrors the values we want to see in the world: collaborative, caring, and kick-ass.

Before The Leap I spent much of my career working at the intersection of storytelling, academia and social change.  I’m a proud longtime co-conspirator with Avi and Naomi. I co-produced the documentaries The Take and This Changes Everything with them, and worked as Engagement Lead for the five-year This Changes Everything project.

At other points in my life I’ve been: a cook, a bartender, an anthropologist studying macaques in Japan, and a documentary director and producer.  I completed an MSc in Global Politics at the London School of Economics in 2008-09 (the year they crashed the world economy!).

I’m a bilingual Montreal, now transplanted to Toronto where I live with my husband Matt Thompson and our son Leo. If you can’t find the person you’re looking for elsewhere on this page, I may be the one you need! 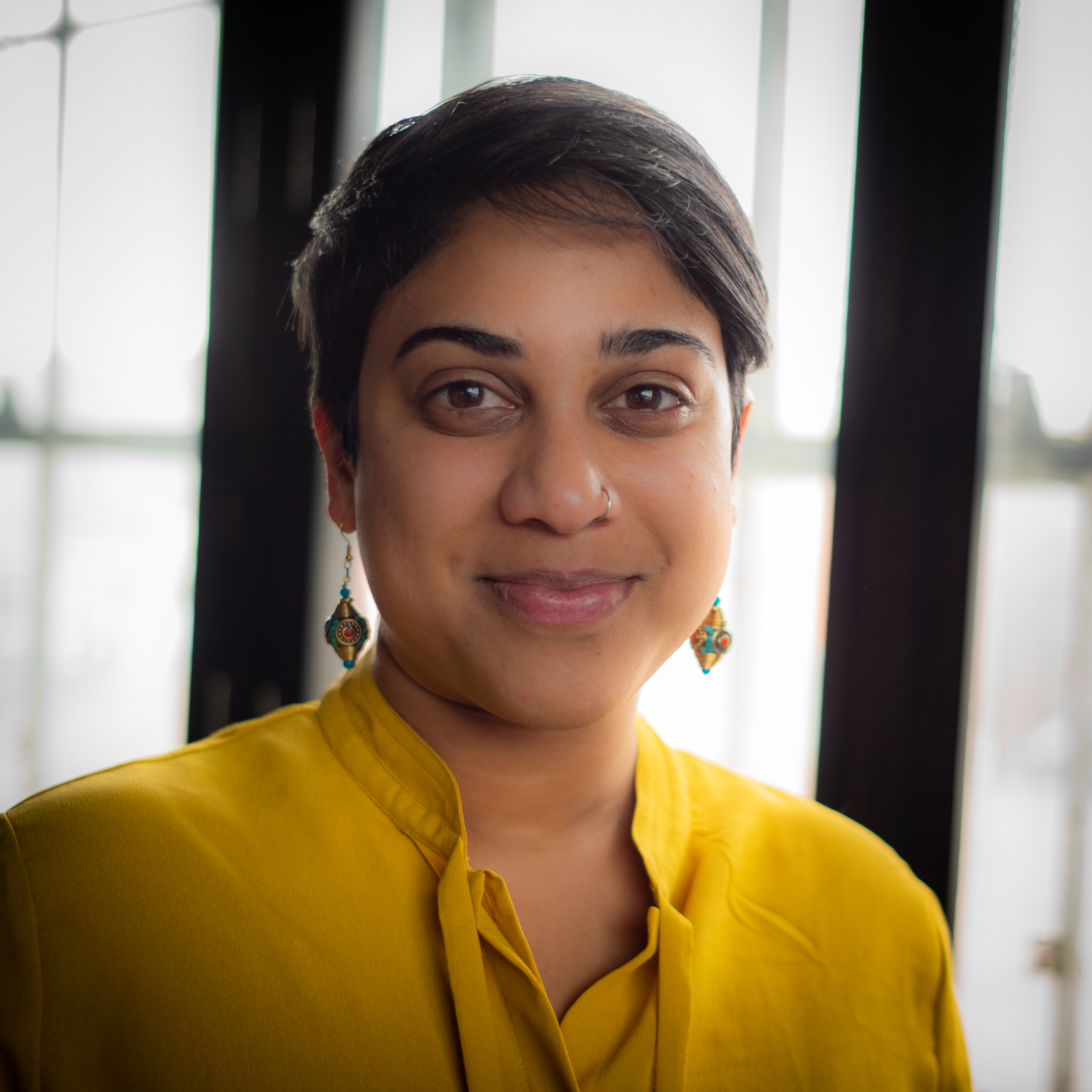 It has been a joy and a privilege to serve as Programs Director for The Leap. Over the last three years I’ve had the great honour of leading and co-drafting our Global Green New Deal frameworks alongside my dear comrades at War on Want, co-leading complex cross-sector coalitions for health justice and workers rights with my colleague James, crafted beautiful bold storytelling on the intersections of climate justice with Batul, learned how to build communications into all that I do with Arshia, raced from funding meeting to public presentation with Katie, learned how to bring equity and care into operations with Jon and co-hosted The Leap’s podcast; Change Everything with my dear colleague Avi Lewis.Getting to lead the public work and political strategy of this organization has been one of the most rewarding parts of my life. While I am truly gutted that it’s ending, I know this work is just beginning.

If you have loved my work and want to work together, please get in touch! I’m on the hunt for my next big project!You can email me for a limited time at maya@theleap.org and/or find me on Twitter @MayaLillianM