Message from the Future II: The Years of Repair

Tools and tips on how to talk about and share this film on your own social media channels. 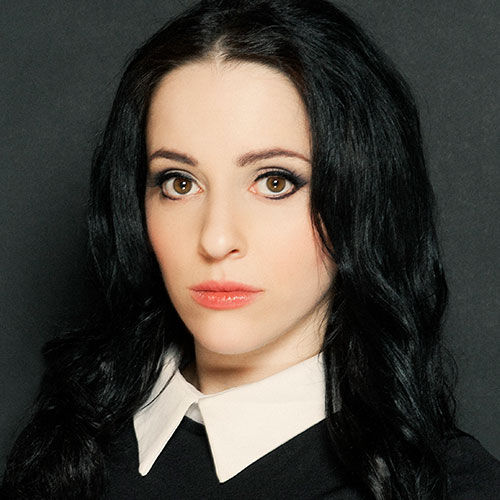 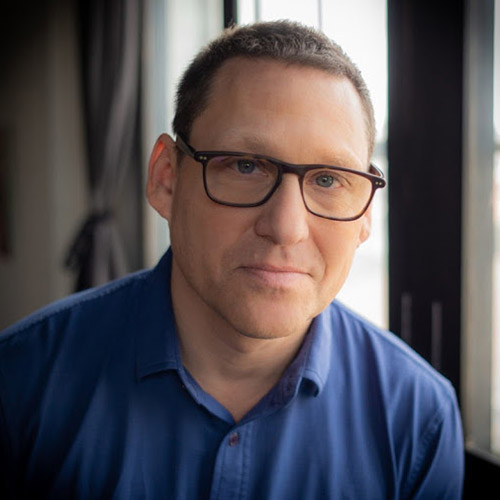 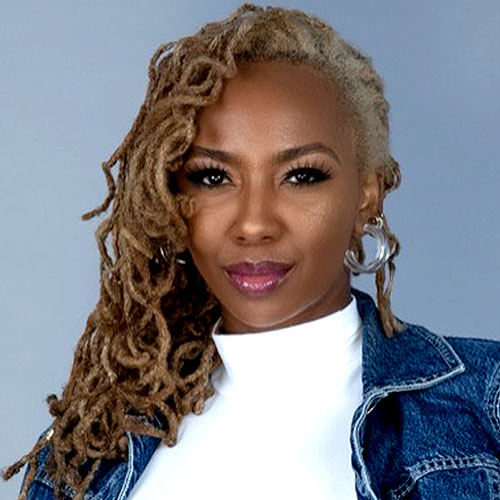 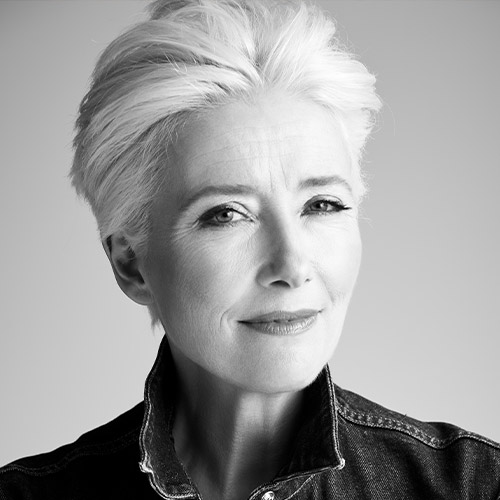 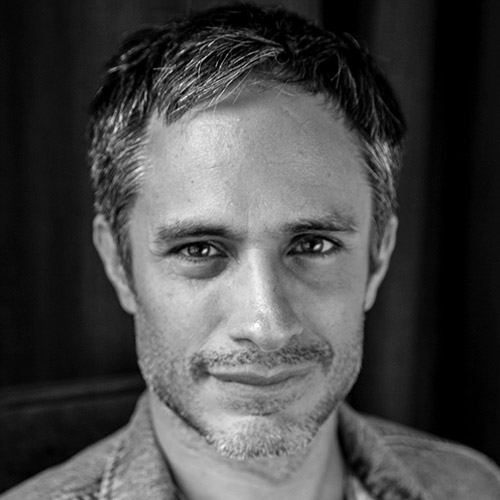 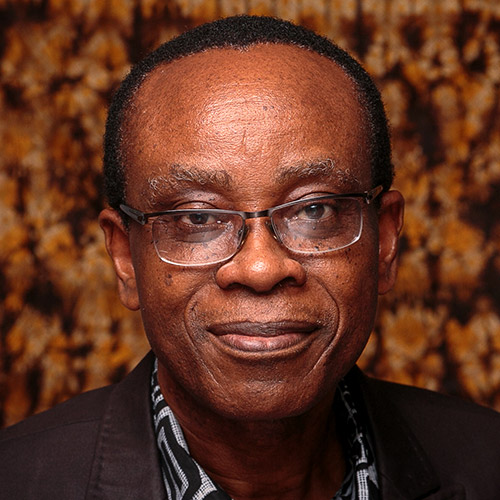 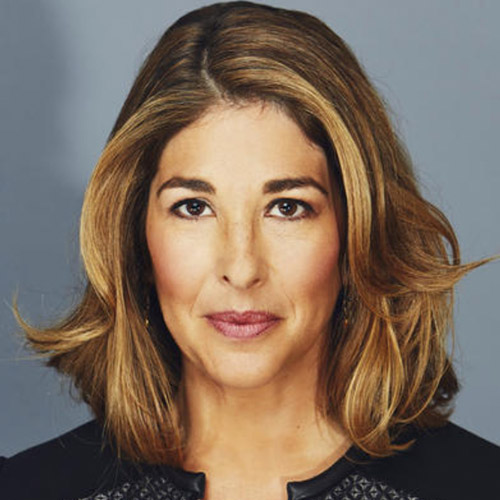 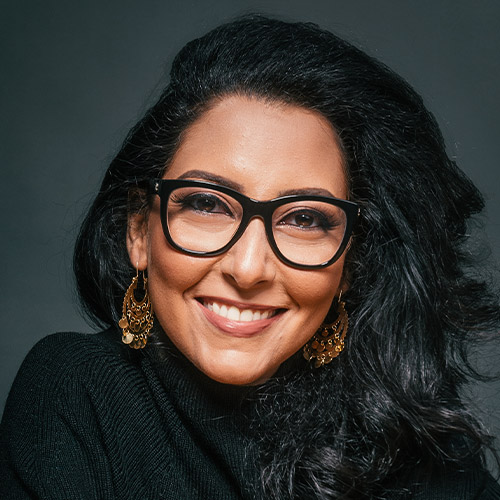 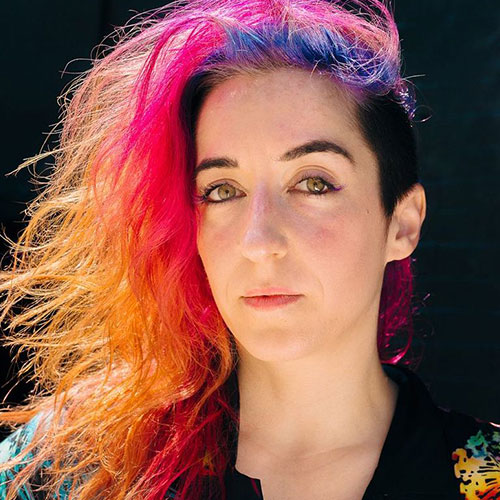 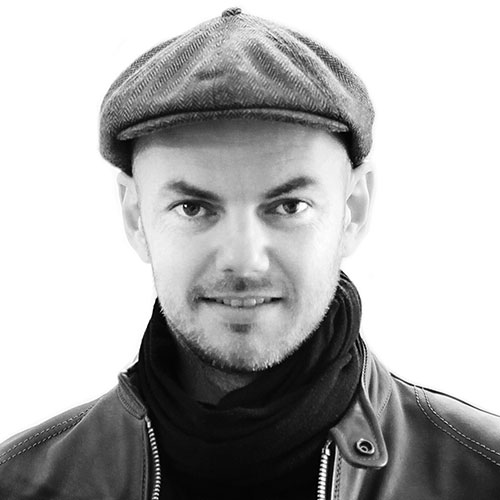 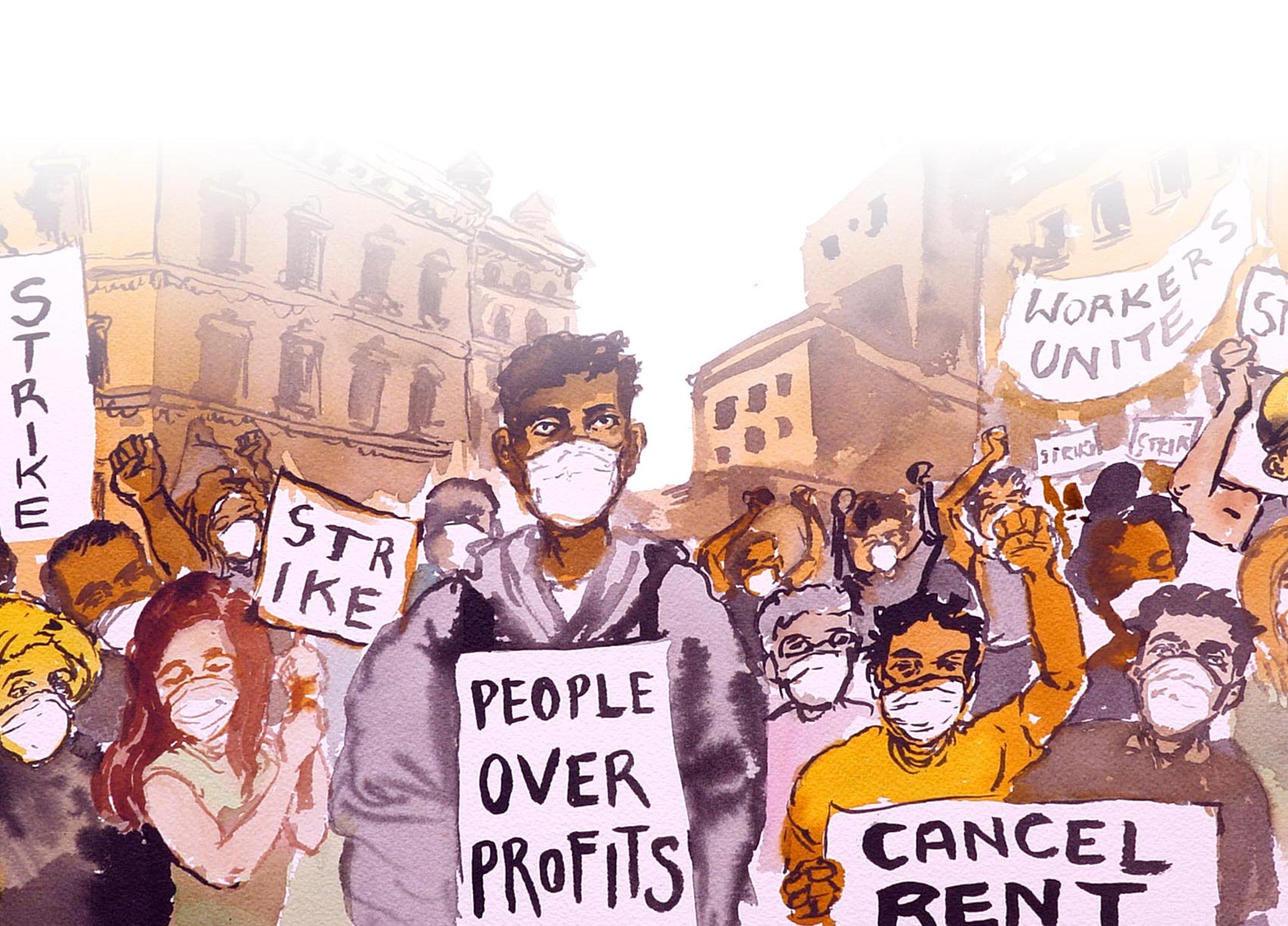 The vision of the future depicted in Message from the Future II isn’t a fantasy: every piece of it is rooted in the real demands of social movements organizing in our communities and workplaces today.The film is being released in partnership with an incredible group of organizations that are fighting to win the world we need. Learn about their campaigns here: 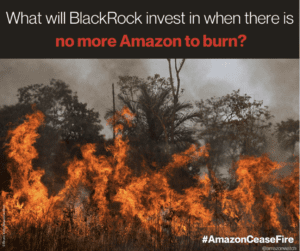 A year ago, the world awoke to one of the worst environmental disasters in a generation. The devastation of the rainforest was met with unprecedented global concern and media visibility, placing immense pressure on the Bolsonaro regime and implicating global companies in the catastrophe. Every hectare of Amazon forest razed and burned brings the biome – and our climate – ever closer to a catastrophic tipping point. Meanwhile smoke from the fires could aggravate the dire toll of COVID-19 among Brazil’s disproportionately affected Indigenous communities. BlackRock, the world’s largest asset manager, has invested billions of dollars in agribusiness and fossil fuels, the industries driving Indigenous land invasions, land grabbing, illegal deforestation, and the subsequent burning season across the Amazon rainforest. Join us in holding BlackRock accountable! Call on BlackRock to stop investing in the destruction of the Amazon and develop binding policies that respect Indigenous rights and stop deforestation!

To end violence and create the beautiful world that we so long to live in, we must radically re-imagine and transform our relationships so they are defined by love, collectivity and justice. Cultivating your local Peace Economy is how we can transform the war economy that is killing us and the planet into a culture of connection and regeneration our future and life on planet earth needs. Join us at codepink.org/peaceeconomy we are here to share tools and practices for the revolution of values and culture that will transform the world. 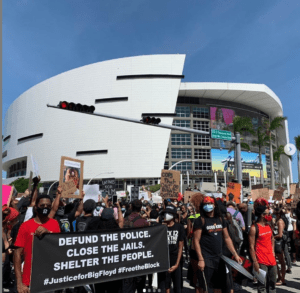 Young people fighting for the future we deserve

Across the state of Florida, Black, immigrant and working class young people are coming together to demand the end to the criminalization of our communities. Each year, our politicians spend millions of dollars policing and locking up Floridians in jails, prisons and immigrant detention centers and giving tax breaks to wealthy corporations, making Florida a playground for the 1 percent. Meanwhile, our communities don’t have the basics we need to survive. We are organizing across the state of Florida to rebuild our communities. This means, we need our politicians to move money to away from ballooning police budgets and instead, invest in the resources we need to stay safe and healthy – healthcare, housing, education and green jobs for all. 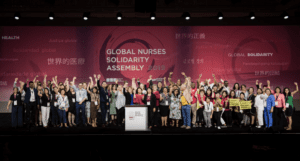 Global Nurses United (GNU) aims to step up fight against austerity, privatization, attacks on public health and work for safe nurse staffing ratios, and improved patient care for all. It is a federation of 31 premiere nurse and health care worker unions in 29 nations, coming together to step up the fight against austerity, privatization, and attacks on public health—and to work for nurses’ and workers’ rights and improved patient care for all. 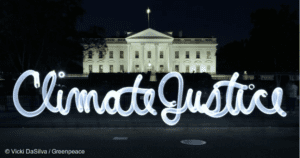 Polluting corporations have peddled a colossal denial scheme to block meaningful climate action for decades. The people have had enough of unfettered corporate abuse. Greenpeace’s Climate Justice and Liability Campaign works in solidarity with communities seeking justice to support their demands for a dignified life. 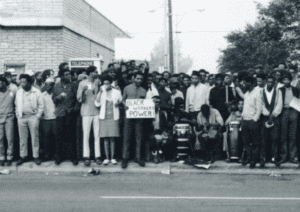 Haymarket Books is a radical, independent, nonprofit book publisher based in Chicago. For almost 20 years, Haymarket has published books that contribute to struggles for social and economic justice. Launched in 2020, Haymarket’s live virtual event series seeks to bring authors, organizers, and radical thinkers together for the crucial discussions of today’s social movements and contribute to the education and development of a critical, engaged, international left.

“This film offers a moving and straightforward message about how we can win the world we need,” said John Cavanagh, Executive Director of the Institute for Policy Studies. “Through powerful and compelling imagery, ‘Message from the Future II: The Years of Repair’ shows how we can transform moments of urgent global crisis — from the pandemic to our warming climate to systemic injustice— into catalysts for demanding and achieving a restorative, progressive vision for the future. Charting a path from despair to repair, this film plants the seeds for growing a future-forward movement that can become an unstoppable force for good.

Through a series of interactive charts, the Institute for Policy Studies is documenting how the pandemic — and failed policy responses — are exacerbating class, race, and gender divides. Winning the world we need will require reversing these inequalities and breaking up the extreme concentration of wealth that poisons our democracy and frays our social fabric. 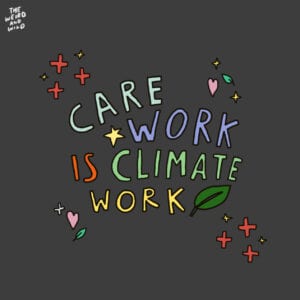 “Caring for one another and caring for the planet could be the economy’s fastest growing sectors.” – The Leap Manifesto. The Leap is partnering with allies in low-carbon care sectors like nursing, teaching, direct care and more to develop worker-led visions for how their industries can be transformed as part of a Green New Deal, and creating powerful media that builds popular support for this work.